Casper Ware Jr. shows why he's the face of the Drew League. One of the best guards to hold the rock. Ace shooter and extremely lethal scoring ability. Casper has earned multiple Gold Nets, including the 2016 Drew League Championship and most recently, 2018 Championship with his NBL team Melbourne United. Casper plays with massive heart on both ends of the court. The last clip in this video showcases his tough defensive effort against another great guard, Frank "Nitty" Session 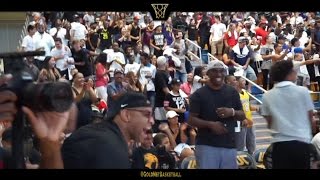 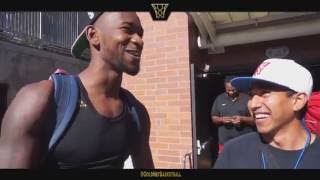