Earl Watson Elite vs We R1 Under Armour BATTLE Sequence!!

It couldn't have gotten any better at the Under Armour Next Combine Series Tournament until 7pm when the Two top teams faced off for the final showdown of the night.

Both, Earl Watson Elite and We R1 brought their game and passion. Both teams came in with full rosters and each player played their role perfectly.

Coaches were pumped, players were pumped and the FANS, the fans were amazing! The energy in the building was so live that we can still hear the echoing parents cheer on as each jumper was splashed and each dunk was slammed and each shot attempt was rejected!

To top it all off, this was all going down at the same time the Oklahoma City Thunder were battling it out with the Golden State Warriors in game 7 for the Western Conference Finals!

That did not take away from this game what so ever. Players were zoned in and focused and the parents were stuck on the edge of their seats!

These teams displayed excellent ball movement, offensive execution and defensive aggression! Hats off to both teams coaching staffs for keeping their teams involved in every play of the game.

Thank you to the refs for allowing these ballers to play on and for not calling any weak "ticky tak" fouls.

This is how the game of basketball should be played at every level. True grassroots basketball.

To request footage from this day, email us at info@goldnetbasketball.com 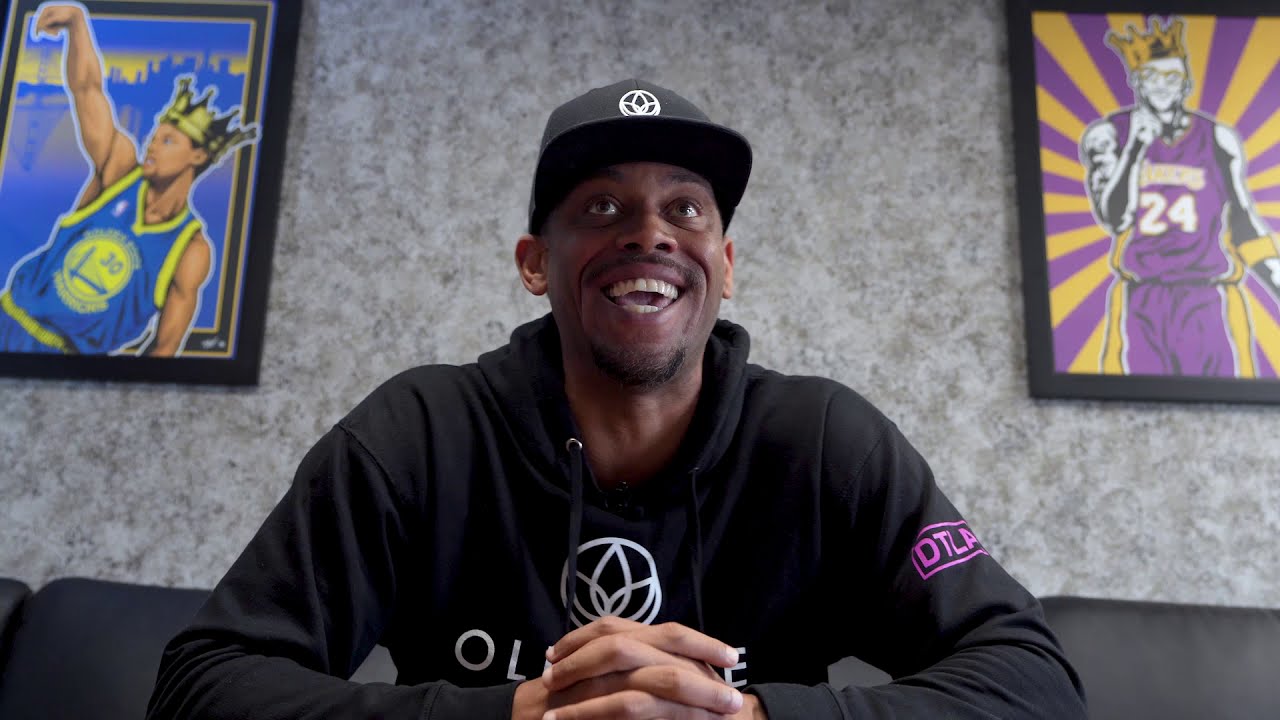 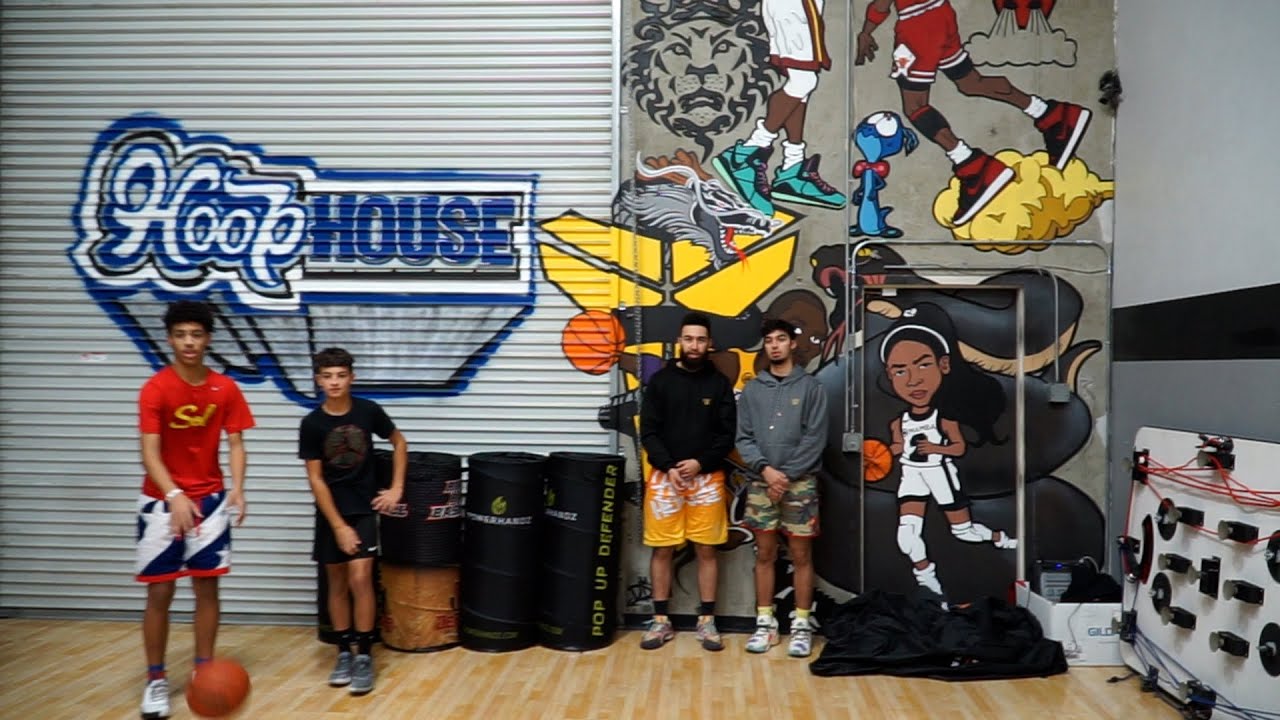